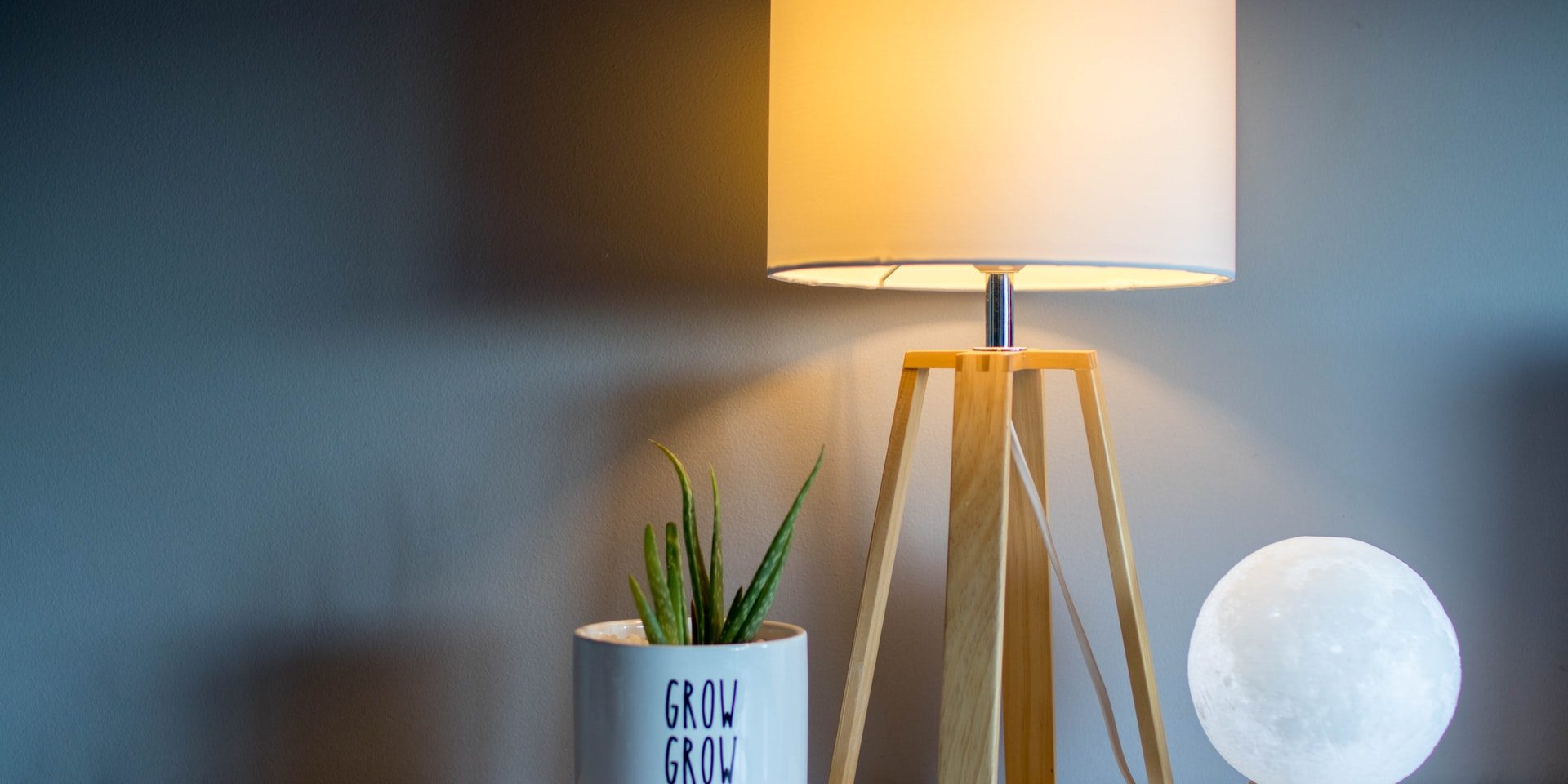 If you break it down to its components, responsibility is response – ability. The ability to respond, in direct contrast to the instinct to react, is key here. Response is measured, it’s often carefully thought after weighing in data, opinions and after considering your situation. Reaction is more of an immediate emotional gut thing.

Unfortunately most businesses tend to react to market fluctuations and changing market conditions, rather than respond. When something happens they first act (or worse: re-act) in panic, often repeating previous behaviors and actions, no matter how successful or unsuccessful they have been in the past, and not stopping to take stock of the actual situation.

Why does it matter?

We see this all the time with companies pushing harder on products that aren’t well accepted, or doubling budgets to market with the same old campaigns and tactics. We see companies rushing to rebrand without thinking about why their business stalled in the first place and making mistakes in the way they go about their rebranding and the list goes on and on.

But there is an even bigger issue with reactions as opposed to responses, and that is that reaction, active and quick as it may seem, is actually a stone weighing you down. Because it is so fast and gut driven, it is almost always something you have already known, tried and done before. It is almost never something new or different. In that, it hinders flexibility and agility in thinking. It is counterproductive.

In an age when everyone understands the need to be “disruptive” and “innovative”, not being able to respond means doing the exact opposite. The result is that everyone uses the same things, same words, same visuals, same old campaigns and approaches. On the receiving end, the customers and users, the people who are actually supposed to buy the products or services and use them, are getting used to this “same old”, so much so that they don’t notice anything anymore. They become numb and often don’t care about what they get or use with the only true differentiator being price.

One example we are closely and painfully familiar with is of a company developing a specific consumer goods product, which is truly innovative compared to its competitors. To achieve the innovation in the product design and quality they had to invest a lot in R&D and materials. This should have, ideally, translated to the pricing being higher and product positioning being more premium than others on the shelf, but  that would mean selling at a significantly higher price than other products by well-known brands.

Being a small startup, this company can also not afford the very expensive prices of prime shelf placements (higher, eye-level shelves at stores) which the big names can, and therefore their product would have been hidden on the bottom shelf.

This led the company to opt for online sales on their website. So far everything makes sense. What doesn’t make sense is that whatever they did to try and make people understand just how much better and innovative the product is, they failed. Not because their marketing people were no good, but because when the product has the same function and use as all others, even though it is made of better materials and does a better job, people will never want to hear and always opt for the cheaper options.

When they realized their marketing messaging, good as it may be, fails to get through to customers, they panicked a little and their gut reaction was, you guessed it, to lower their pricing. In fact they compared their pricing to that of competing products of lesser quality just to become, what they thought, is competitive in the market.

The immediate result was an influx of sales. Good thing, right? Well not exactly. The first sales were driven by people’s curiosity and willingness to try a new product, as long as it didn’t cost them more than other similar products. But because it was sold online, they still had to wait for it to arrive and plan when they needed to order more. In comparison, for any other similar product, all they had to do was go into a store and pick anything off the shelf, pay and walk right out with it. This meant no recurring sales for the company in our example. At the same time the product’s positioning as a premium has taken a major hit. How can you now market and sell this product as premium at a higher price, after you’ve already shown you’re willing to sell for the same and even lower price as your lesser quality competitors? This would create an instant cognitive dissonance and mistrust in your potential customers.

What would be a different, more responsible approach?

Well there are a number of things that the company could have done. First, take a pause, scary as it may seem (because you don’t sell) and rethink their positioning. Second, invest a little more in renewed market research. Again this is scary as it means investing more money before you can sell. Third, they could have tried to sell in physical stores opting for smaller stores where even if they are on the bottom shelf they may still be seen. Fourth, they should have looked for key opinion leaders, equip them with products and have them raise awareness. There are many more things they could have considered and done, if only they stopped to take a breath before rushing to lower their prices.

Any of these ideas would have given the product a new lease on life. It would have meant they have an agile and flexible approach to business, to their pricing models, to their strategy. It would have meant they are willing and able to pivot their positioning fast. Instead they opted for the gut reaction of fear (“We’re not selling! Why are we not selling?”) and doing the same thing as everyone else (“Company X sells for a lower price and they have lots of customers. We should do the same”) without considering how this affects them and their product.

Community Marketing Strategy – what it is and what you need to know about it
September 21, 2022

Digital Literacy is the foundation for Digital Transformation
January 13, 2021

Podcast: Engagement as a Passion – The Tachless Show
January 1, 2021

Guide to Remote Team Management In the “New Normal”
November 29, 2020

Leave your details and we’ll get back to you ASAP!

This website uses cookies to improve your experience while you navigate through the website. Out of these, the cookies that are categorized as necessary are stored on your browser as they are essential for the working of basic functionalities of the website. We also use third-party cookies that help us analyze and understand how you use this website. These cookies will be stored in your browser only with your consent. You also have the option to opt-out of these cookies. But opting out of some of these cookies may affect your browsing experience.
Necessary Always Enabled
Necessary cookies are absolutely essential for the website to function properly. This category only includes cookies that ensures basic functionalities and security features of the website. These cookies do not store any personal information.
Non-necessary
Any cookies that may not be particularly necessary for the website to function and is used specifically to collect user personal data via analytics, ads, other embedded contents are termed as non-necessary cookies. It is mandatory to procure user consent prior to running these cookies on your website.
SAVE & ACCEPT